What's on your mind?

Im kinda confused about how the classification for the mutants goes… as was said in The Last Stand, Jean is level 5 and some other mutants were level 3. What does it mean and how is it determined?? 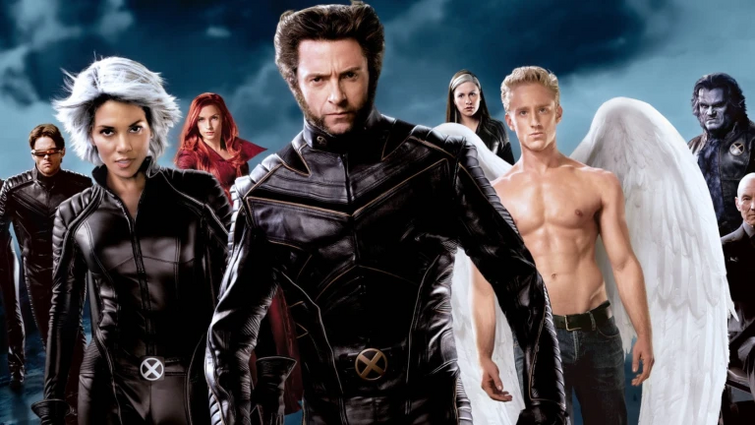 Does anyone have a clear time line for the revised version?

Starting from the 70s to the I wanna say 90s when Dark Phoenix was set?

Why is there no info on the gifted?

Is anyone gonna update the professor X page to include Multiverse of madness? I know it’s not fox first but if feels very weird without 838 Charles?

By introducing the X-Men's deadliest adversary, X-Men: Apocalypse looked like it had the potential to be the most epic superhero movie ever. But due to aching run-time, excessive CGI, and awful looking villain, we got another disappointing X-Men threequel (which is a joke the movie itself points out.) If it wasn't for the scene revolving around Quicksilver (Evan Peters), Apocalypse would've been a 144-minute snoozefest. Although we've seen fastest mutant alive save the day at break-neck speed in X-Men: Days of Future Past, this dull follow-up dials everything up to 11. After En Sabuh Nur aka Apocalypse (Oscar Isaac) blows up the X-Mansion, it looks like the X-Men are done for. But a few milliseconds before the building goes up in smoke, the silver-haired speedster zips through the X-Men's home, hurling the students outside to safety. As creative as this premise is, it's Evan Peters' playful charisma that makes this scene iconic. While watching the young actor moonwalking, surfing on a table, and rescuing a pizza-chomping dog while fire flurries around him, it's impossible not to be wowed over. With Eurythmics Sweet Dreams (Are Made of This) playing throughout, you can't watch this scene without a smile on your face. But as soon as this rescue sequence comes to an end, the film goes right back to being a forgettable, bloated mess. At least it was good while it lasted. 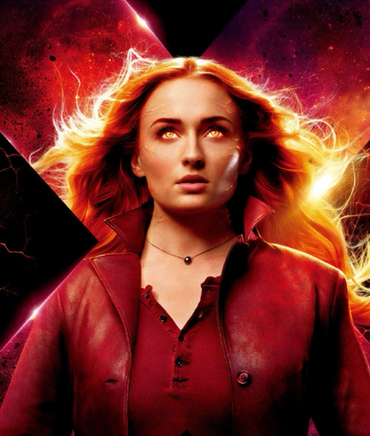 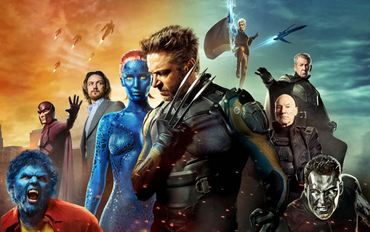 Wolverine's brother and Laura's uncle
A family friend of Wolverine

First of all: Can mystique tun into an animal?

Second: In the scene where they are getting the suits and Charles says "none of you can stand extreme force or being ridiculed by bullets so i suggest you suit up" 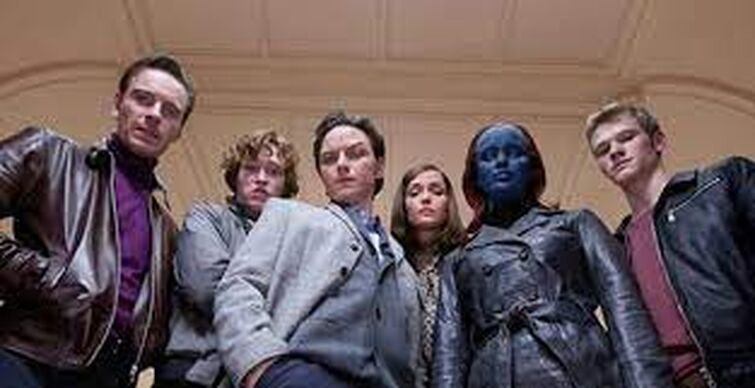 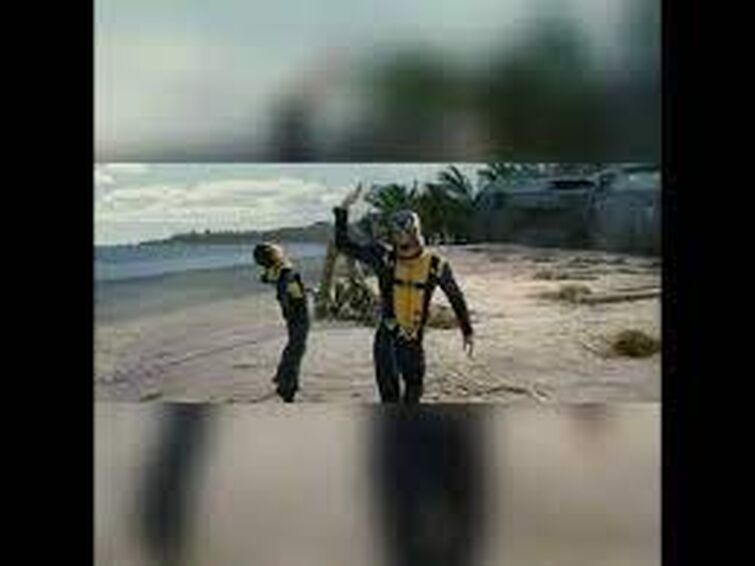 But it shouldn't go through the suit because the suit is bullet proof. So how did it happen?