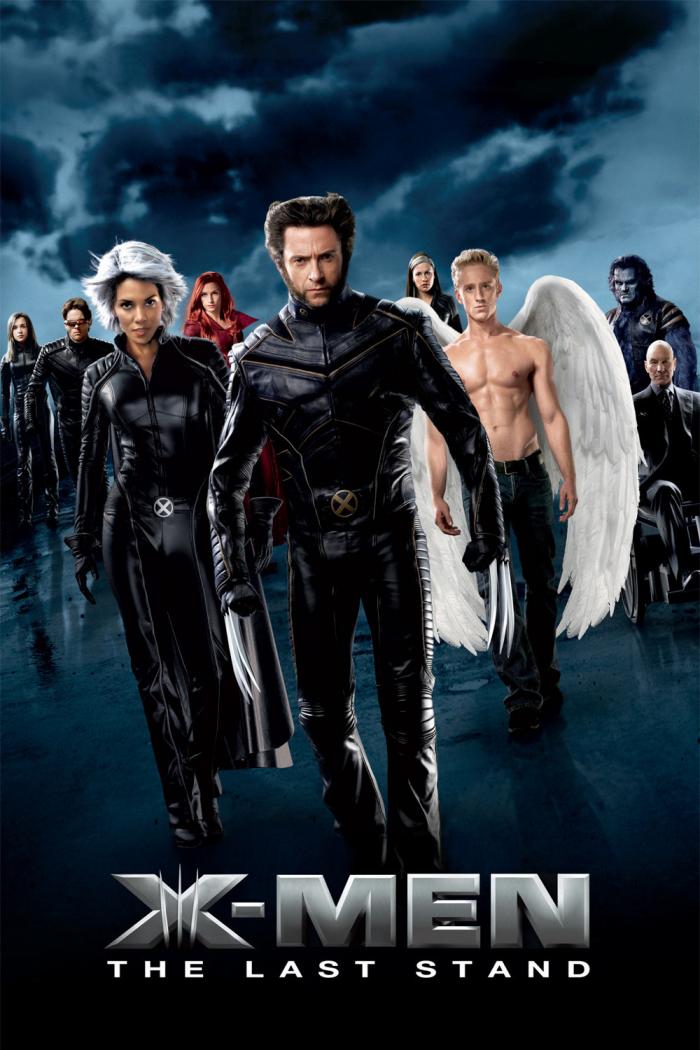 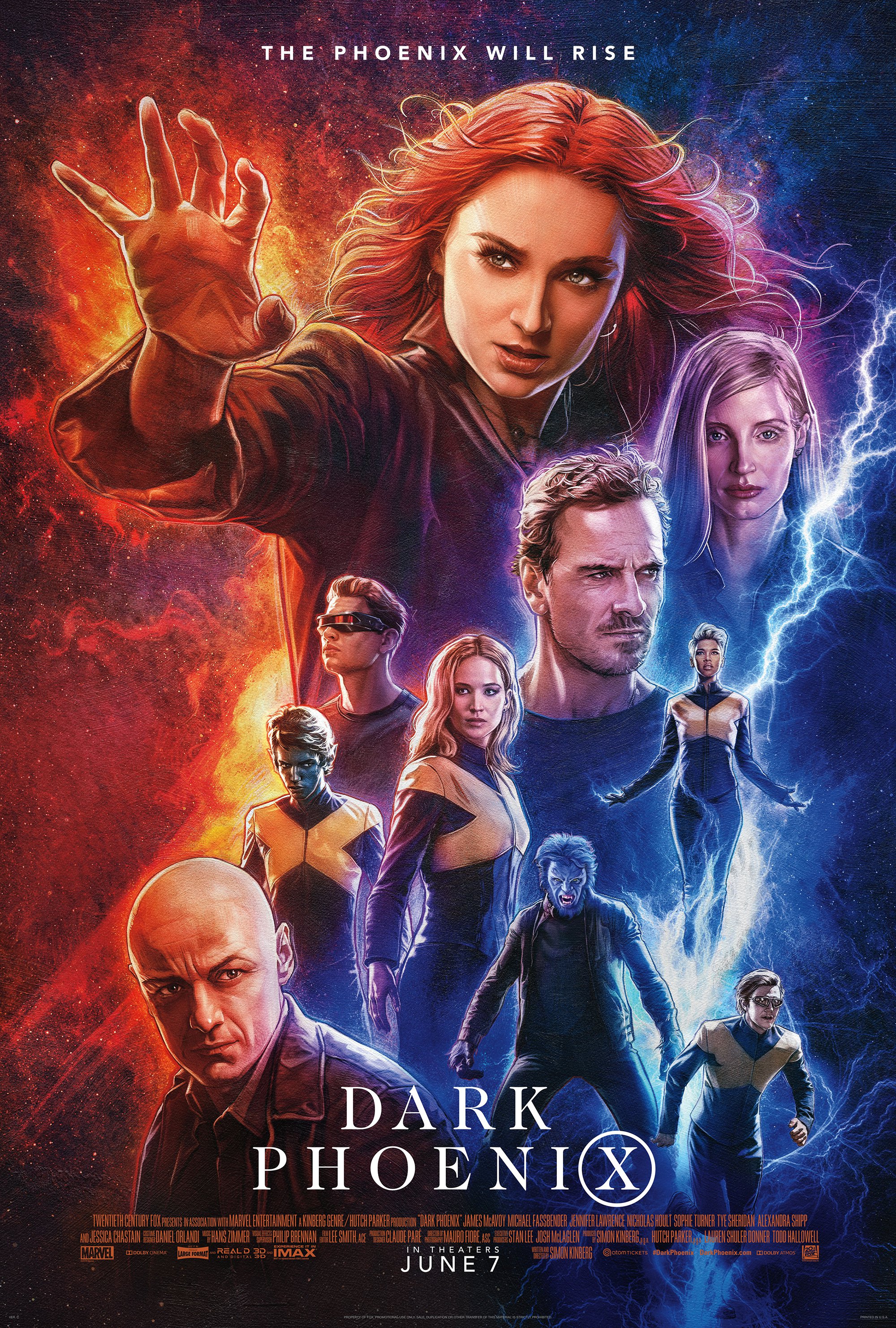 @Miguel Evaristo Interesting. Why do you think The Last Stand is better than Dark Phoenix?

Dark Phoenix. It has a lot of ambition that I admire. Being a psychological thriller that focuses on a character vs self conflict instead of facing an external conflict. That is rare for a superhero movie.

Dark Phoenix is a movie with good intentions and with very good ideas. But it doesn't perform them or realize them very well. And the final result is lacking.

I do not care what everyone else says Dark Phoenix is one of my personal favorite x men movies. My one and only problem with it is that they killed mystique

Personally I think Dark Phoenix is a mediocre movie while The Last Stand is a pretty okay movie. Here are my reasons why.

Some of the emotional beats hit

It wastes Angel and Jean

The characters of Jean and Magneto

The villains are rip-offs of the Skrulls from Captain Marvel, and their powers are inconsistent

Everyone acts out of character

Spoiling Mystique’s death in the trailers

Quicksilver only has 5 minutes of screentime

Cyclops, Nightcrawler, and Storm do nothing

There was blood shown on Jean right hand after she touched Mystique and then later she was shown wiping it on her shirt.

The cast wasn’t really bored(except JLaw obviously). Kinberg was asking them to act like they were in a serious drama.

I wouldn’t say that everyone was acting out of character. Xavier’s repressing Jean’s memory makes sense when you consider what he went through in DOFP. His pain made his powers go out of control and that is pretty much what happened to Jean in this movie.

Unless we are just talking about them as adaptations.

(edited by Man of Sin)

What do you think?