User posts
View profile
A reply to Man of Sin
0

Emma would have impacted Magneto since her lover Shaw and it was likely going to be a revenge plot since Shaw’s son Shinobi was in the concept art.

It seems like it would have been similar to the Dark Knight Rises.

(edited by Man of Sin)
A reply to Sam Katawazi
0

What makes it a “factually” bad movie exactly? Did you think it completely failed at what it was trying to accomplish? Because that is really all that matters at the end of the day as what Roger Ebert would say.

Dark Phoenix was trying to be a psychological drama about the effects of repressed emotional trauma. The people who hate it often completely misinterpret what it was trying to accomplish. Thinking Jean’s actions are the result of the force manipulating her (because that is how the 90s cartoon played it) when it was really her trauma for example.

Also, not realizing that the film is based on the first half of the saga rather than the whole thing (plus elements of Jean’s origin story).

Yeah, but Bucky Barnes also “died“ in Captain America: The First Avenger and the same seemed to have happened with Emma.

For context: the filmmakers have talked about having a second chance with Dark Phoenix since before Days of Future Past came out. They were planning on killing Emma as January Jones posted an image of her corpse on Instagram back in 2018, which wasn’t used in the film. So it seems that they instead chose to make her fate ambiguous so they could use her for Dark Phoenix.

I doubt they decided to back out on a four year plan right before filming started simply because Emma was used before. Since they used Magneto and Stryker multiple times.

The Hellfire Club returning had so much potential with Emma and Shaw’s son seemly getting revenge on the X-Men and Magneto. Why they did go with random aliens that had zero connection with the heroes at the last minute?

Evan is older than Elizabeth Olsen so I doubt it.

WandaVison is apparently exploring the multiverse. So he meant be playing our Qucksilver.

Curious to what you found to be so funny.

Part 2 of my in-depth review series of Dark Phoenix. 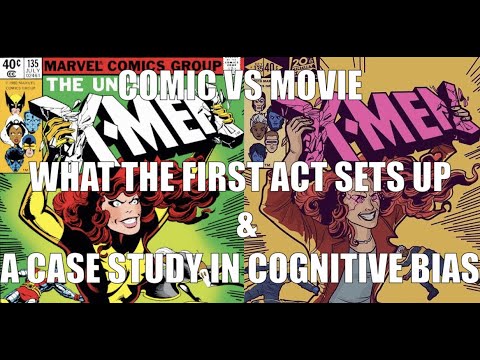 A reply to Jordan isle
0

It may not be one of the best in the series but is one of the most faithful as proven here. 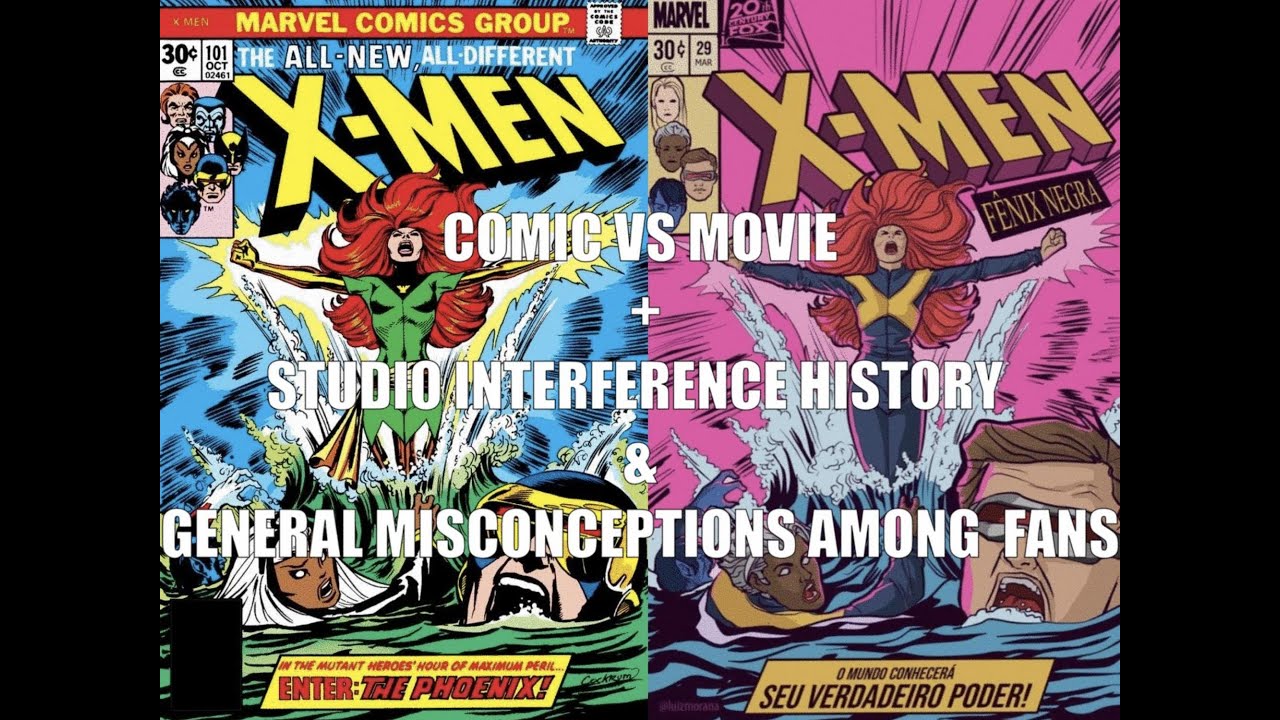 He didn’t really ignore anything in Apocalypse. The Phoenix aura has been around since X2 and it was stated to not be a cosmic force. It was established to be a psychic construct and nothing more. Even in the comic it was like that before all the stupid retcons.

Can you really call Magneto a bad guy in the movie though? He witnessed Jean trying to kill soldiers in a blind fit of rage. Then he found out that she killed Raven.

I rewatched Apocalypse very recently and trust me Sophie improved greatly. Curious about what report you are referring to.

(edited by Man of Sin)
A reply to Bbcbringbackconstantine
1

What do you mean lack of motivated actors? Sophie was definitely better in the movie than she was in Apocalypse and studied hard for it.

The problem was the studio removing the Hellfire Club and forcing Skrulls into the movie at the last minute just to be the first to use them like with Quicksilver. Then editing out important aspects of the film.

(edited by Man of Sin)
A reply to SWLover2
0

Just like the aliens in the movie. I really think Fox tried to shoved the Skrull down the filmmakers throat to be the first to use them. But it was all for nothing in the end since they forced it to be released after Captain Marvel and had to change them to the D’Bari. Thoughts?

(edited by Man of Sin)
A reply to Bbcbringbackconstantine
1

Either. It was made to be an origin story about how Jean Grey became Phoenix according to the people who worked on the film. The First Class were only supporting characters.

Hence why “X-Men” wasn’t in the title.

(edited by Man of Sin)
A reply to Jordan isle
1

Days of Future Past

A reply to Uncanny X-Man
1

Representation is important. Especially in regards to a X-Men property.