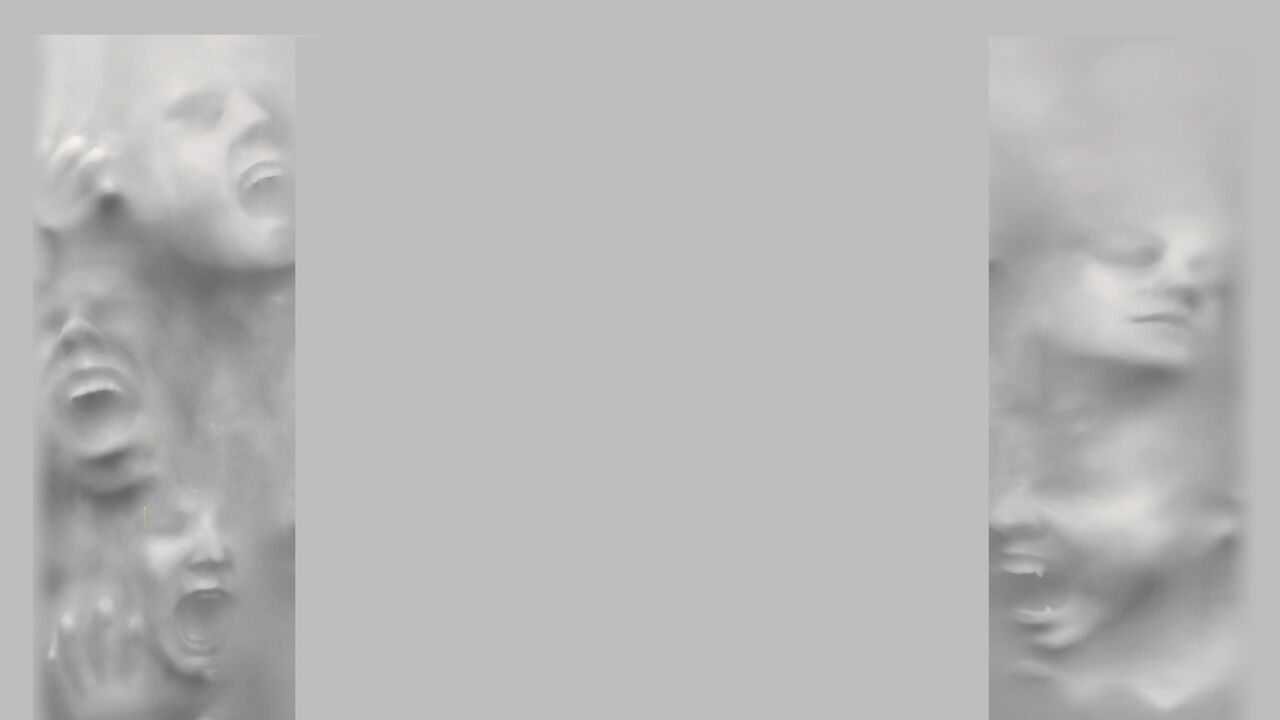 All posts by Jim Logan

It's stated in the movie???

The Adamantium in his body was killing him, his healing factor was working overtime just keeping him alive rather than focusing on healing scar tissue and whatnot.

A reply to Uncanny X-Man
3

What happened in LOGAN?

I say Revised timeline. There's no reason for it to BE it's own timeline.

Yeah Charles references the Liberty Island incident which techincally now can only happen in the original timeline thanks to...y'know... but maybe he was referencing that? I dunno.

Anyway. Revised timeline, not it's own.

That's not a real scene, dude.

(edited by Jim Logan)
A reply to Amirggedon
0

If both Deadpool and Legion take place after the *bright* ending of DOFP, they'd both take place in 2024 - onwards.

(edited by Jim Logan)
A reply to Nyktide
0

Really the only things that repeat are

(edited by Jim Logan)
A reply to Kupcakez
0

Better than having Logan just walk off into the sunset, or run away with the children like Hugh Jackman wanted. If he did that, it would've been a message telling the viewing audience "Hey, I'm coming back eventually."

The loose continuity between movies. You can chalk it up in universe to Logan over emphasizing the dire situation Mutantkind is in to Charles would shut up, or Logan's just misinformed, got fed bad information, or just talking out of his ass.

In reality, again, the series has loose continuity similar to the comics. Mangold and his writing staff have little contact with Bryan Singer, Kinberg, and the rest of the writing staff, so a simple mistake like this slipped through.

(edited by Jim Logan)
A reply to Ignisha
1

They probably paid off enough politicians in the States (everything's already legal in Mexico) via Essex Industries to get away with anything. Canada might be where Sinister's jurisdiction ends, hence "They can't cross the border." or they know Alpha Flight/X-Factor are in Canada, and they wouldn't take too kindly to kidnapping.

Besides, Rice said himself, the children were paid for, they had copyrights, investments. Someone (assuming the government) ordered their creation. If word got out the White House was cloning super soldiers, it'd be a world-wide PR disaster.

That still doesn't make sense. What he did in the *Past* section of Days of Future Past was a separate timeline...

I have no idea what you said in that second part, it made literally no sense.

He was good in the movies, hence Charles constantly telling him "There's still good in you." Erik just tended to choose to be an asshole as he always saw that was the easier, or more logical route to take, hence him trying to kill Raven in Paris, and if he was never "good", he wouldn't have joined the X-Men to stop Shaw in Cuba, he would've just bolted after D.C, and he would've just sat back and let Apocalypse kill Quicksilver and the rest of the X-Men. And if you REALLY think he's evil, if you're still not convinced, he would've just straight up killed everyone after Apoc was defeated, let alone help Jean rebuild the school, and have a heart-to-heart with Xavier.

Raven's slow burn from straight up hero in First Class to Anti-hero in DOFP to again...straight up hero in Apocalypse was an okay story arc, and it kinda made sense, but I would've rather her not become the leader of the X-Men, and instead just be that gray area'd loner, make it ambiguious. But hey, what are you gonna do when you have Simon Kinberg hovering over your shoulder.

Michael Fassbender suggested in an interview post-movie release that Erik knows Peter is his son, suggesting that he figured it out in DOFP when Peter said "My mom used to know a guy who could control metal." He literally lost his daughter days prior, he wouldn't want to lose his son too. A parent does crazy things to protect their kids.

The PF has always been stronger than Apocolypse.

One of the promotional magazines (maybe Empire?) said it took place three years after The Last Stand.

And in X:A, he stood up against the Mutant God for a fist fight.

With X3 and Origins, it's possible those were just projections. As shown in DOFP, he projected himself into Mystique's mind to appear like he was walking.

If Deadpool from the get-go was it's own little bubble world, that'd be fine. But when they specifically say it's set in the revised timeline, it makes it difficult to just break it off from the main series.