@Pascal483 Yeah, but it's not "your" pun, since you're not the one who came up with the name. Oh well, he's probably just confused.

So, the SDCC panels will remain available on YouTube after they've ended? That's good.

I'm quite the fan of Schaff myself, I'll be sure to check it out.

I saw Browntable and Hi-Top Films' videos already, thought they were great. Looking forward to seeing the others.

@DinosaurDragonLordDrew I'm here because I received a notification for this post, so I decided to leave my opinion. Frankly, I'm not quite sure how that equates to "the denial setting in."

A reply to Uncanny X-Man
1

Personally, I wasn't excited for this movie at all.

A reply to Uncanny X-Man
0

Hope for the best, expect the worst.

I liked your old username better.

I would suggest keeping it as "Jean Grey", though I'm probably in the minority. 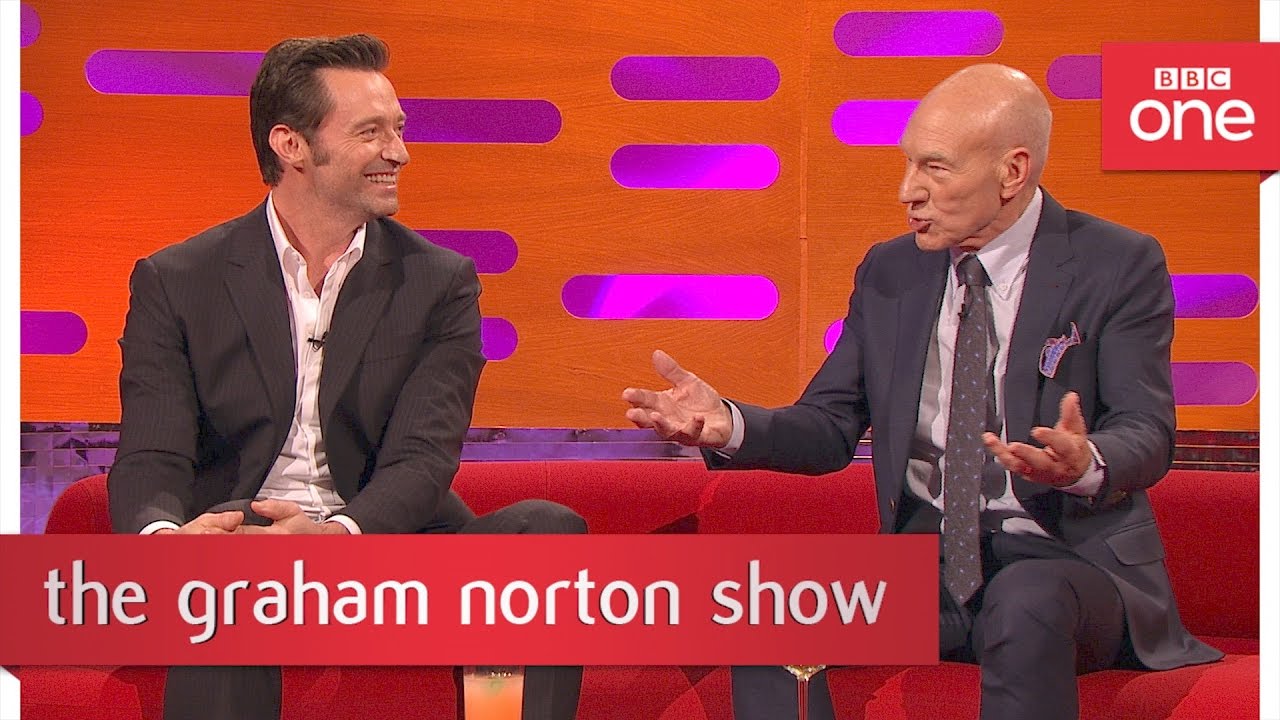 Patrick Stewart on not being circumcised - The Graham Norton Show 2017: Preview - BBC OneYouTube
Wolverine
A reply to Vozhan
0

@KillRoy231 You're a little late, bud. I wrote this post nearly half a year ago.

The video is unavailable.

I don't know if anyone else has noticed this continuity error, but I have. In the beginning of The Last Stand, we see Magneto and a WALKING Professor X visiting a child Jean Grey in 1986. Not only was Professor X paralyzed before that in 1961, but Jean Grey was shown to be a teenager in 1983 in X-Men: Apocalypse. One could argue that Professor X used the serum for his spine, but that's not possible, as he still had his powers and was communicating with Jean Grey telepathically. And I understand Days of Future Past fixed the timeline after 1973, but did it really change the year Jean Grey was born in?

No I was referring to you saying that Peter Dinklage was in the MCU.

Dude, we all know that. Why are you sharing information we already know?