The D'Bari were a race of extraterrestrials that originated from an unnamed planet that was destroyed by the Phoenix Force.

Destruction of the D'Bari planet

At an undetermined point in time, the home planet of the D'Bari Empire was obliterated by the Phoenix Force. 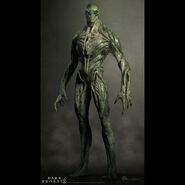 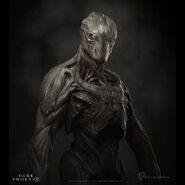 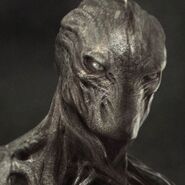 Retrieved from "https://xmenmovies.fandom.com/wiki/D%27Bari?oldid=100871"
Community content is available under CC-BY-SA unless otherwise noted.