View source
watch 01:55
Cobra Kai Season 4 - The Loop
Do you like this video?
Play Sound

"Your face is the stuff of nightmares."
"Like a testicle with teeth."
"You will die alone... I mean, if you could die. Ideally, for other's sake--"
"That'll do."
"What you need now is a suit and a name like Wade the Wisecracker, Scaredevil, Mr. Neverdie... Oh, shit. I put all my money on you, and now I just realized I'm never gonna win the..."
"Dead pool. Captain Deadpool... no, just Deadpool."
"To you, Mr. Pool. Deadpool. That sounds like a fucking franchise."

Deadpool is the the eighth installment in the X-Men film series overall. Starring Ryan Reynolds, reprising his role as Wade Wilson/Deadpool from X-Men Origins: Wolverine, the film is as a reboot to the Deadpool character and serves as a different version of the character than the one in Origins.

Directed by Tim Miller, film was released worldwide on February 12, 2016. The first film in the X-Men franchise to be granted an R-rating, the movie became both a financial and critical success upon release, garnering numerous awards and nominations as well as breaking records, becoming both the highest-grossing X-Men film and the highest-grossing R-rated film of all time, maintaining its top spot for almost three years.

Based upon Marvel Comics’ most unconventional anti-hero, Deadpool tells the origin story of former Special Forces operative turned mercenary Wade Wilson, who after being subjected to a rogue experiment that leaves him with accelerated healing powers, adopts the alter ego Deadpool. Armed with his new abilities and a dark, twisted sense of humor, Deadpool hunts down the man who nearly destroyed his life.[1]

Wade Wilson is a former special forces operative who works as a mercenary in New York City. He meets escort Vanessa Carlysle at a local bar and they become romantically attached. One year later, Wade proposes to her and she accepts, but he suddenly collapses. Wade is diagnosed with terminal cancer and though Vanessa remains by his side, he does not want her to watch him die.

A recruiter from a secret program approaches Wade offering an experimental cure for his cancer. Although Wade initially refuses, he decides to leave Vanessa and undergo the procedure. At a laboratory, Wade meets Ajax and Angel Dust, whom he instantly resents. Ajax injects Wade with a serum designed to awaken latent mutant genes, then has him subjected to weeks of torture to induce stress and trigger the mutation without success. Wade discovers Ajax's real name, Francis Freeman, and mocks him. In response, Ajax straps Wade into an airtight chamber which raises and lowers the oxygen level to keep Wade constantly on the verge of asphyxiation. Ajax reveals to Wade their true purpose: to make super-powered slaves to be sold to wealthy customers. Several days later, Wade develops a healing factor which fights his cancer, but his cancer gains the same healing factor, leaving him with a severely disfigured face and skin. He escapes from the chamber and attacks Ajax, but relents when told that his disfigurement can be cured. Ajax subdues Wade, impales him with a rebar and leaves him for dead in the burning laboratory.

Wade attempts to return to Vanessa, but is afraid of her suffering because of his appearance, and keeps himself away from her. After consulting his best friend Weasel, Wade decides to hunt down Ajax and have his disfigurement cured. He becomes a masked vigilante, takes the alias "Deadpool", and moves into the home of an elderly blind woman named Al. Following a string of leads, Deadpool tracks down Ajax to a convoy of cars on an expressway. He kills all the escorts, corners Ajax and demands a cure to his disfigurement. The confrontation is interrupted by two X-Men, Colossus and Negasonic Teenage Warhead, who have been trying to recruit Deadpool. Taking advantage of the distraction, Ajax escapes. Colossus handcuffs himself to Deadpool and begins dragging him away, in order to take him with them back to the X-Men's mansion. Deadpool cuts off his own hand and escapes. His hand slowly regenerates overnight.

Ajax goes to Weasel's bar and learns about Vanessa. In response, Weasel calls Wade and tells him Vanessa is in danger. Wade goes to the strip club where she works but hesitates before he can face her. As a result, Ajax has time to kidnap Vanessa. He and Angel Dust tell Deadpool to meet them on a decommissioned helicarrier in a scrapyard.

Deadpool convinces Colossus and Negasonic to help him, and the trio takes a cab to the scrapyard. While Colossus and Negasonic battle Angel Dust, Deadpool fights his way through Ajax's henchmen, and eventually engages him in close combat. After Angel Dust knocks out Colossus, Negasonic uses her power to repel her, but accidentally destroys the equipment holding the helicarrier upright. As the helicarrier tips over, Colossus wakes up and takes Negasonic and Angel Dust to safety, while Deadpool successfully saves Vanessa. Ajax, still alive, resumes fighting Wade. After being subdued, Deadpool again demands his cure, causing Ajax to reveal that there is no cure.

Ignoring objections from Colossus, who wants Deadpool to spare his enemy's life, Deadpool summarily executes Ajax with a revolver. Wade turns to Vanessa, who removes his mask revealing his face. Vanessa is angered that Wade left her, but still loves him. She accepts him, and they reconcile by kissing.

As far back as 2003, New Line Cinema was attempting to produce a Deadpool spin-off. When working out the deal with Marvel over the film rights, strict limitations were set in place; New Line was not allowed to connect Deadpool to the other X-Men films. In February 2004, writer/director David S. Goyer was working on the spin-off with Ryan Reynolds in the title role. "We would completely reinvent it," Goyer explained. "We can't connect it to Weapon X or anything like that. We'll see." However, by August 2004, Goyer lost interest in favor of other projects, but Reynolds remained interested. "It's still being talked about," the actor said in October 2004. "Avi Arad loves it." In March 2005, 20th Century Fox became interested in moving forward on production for Deadpool after New Line Cinema put the project in turnaround. The studio continued to consider the Deadpool spin-off early in the development of X-Men Origins: Wolverine, which is why Reynolds was cast for the role. After the opening weekend success of Wolverine, Fox announced on May 5, 2009 that they were lending Deadpool "out to writers" with Lauren Shuler Donner and Marvel Studios acting as producers.

Reynolds emphasized that he, Donner, and 20th Century Fox are working to ensure that Deadpool remains loyal as possible to the comic-book: "The studio's working on a script and trying to find a director," the actor explained in July 2009. "The main goal is to make sure it stays close to the source material."

Donner met with Deadpool creator Rob Liefeld to discuss the planned direction of the film in September 2009. Donner stated that she wants the film to "ignore the version of Deadpool that we saw in Wolverine and just start over again. Reboot it. Because this guy talks, obviously, and to muzzle him would be insane." She also confirmed that Deadpool will have the attributes that the character has in the comics, such as breaking the fourth wall.

Rhett Reese and Paul Wernick were hired to write the script in January 2010. Robert Rodriguez was sent an early draft of the screenplay in June 2010. Although he liked the casting choice of Reynolds and the script itself, Rodriguez explained, "I've been really swamped with this other stuff. I've not decided whether ... anything I do would be after Spy Kids – that gives some breathing room. So whether or not I would help develop or not is the question right now." The Los Angeles Times reported that Rodriguez and Fox were negotiating over several key points, but added that Rodriguez would not start filming for Deadpool until he finishes Spy Kids: All the time in the World.

After negotiations with Rodriguez fell through, Adam Berg emerged as a top contender for the director's chair. Reynolds is still attached, and filming is scheduled to begin in 2012. On April 7, 2011 it was announced that VFX specialist Tim Miller would be directing. Ryan Reynolds has expressed interest in making the film rated R. Rated R test footage was presented to Fox.

In 2014, test footage of the possible Deadpool movie featuring Ryan Reynolds was leaked online, only for FOX to upload a HQ version of the video and then subsequently take it down again.[2][3][4]

Due to the overwhelming positive reception of the test footage, a release date was announced for the film and rumors that it would be PG-13 surfaced only for the claims to be denied as Fox has not decided on the film's rating as of yet. [5][6]

Filming for the Deadpool movie will begin taking place in Vancouver in March 2015.

Ryan Reynolds confirmed the movie will be R-rated during an April Fools Prank. [7] 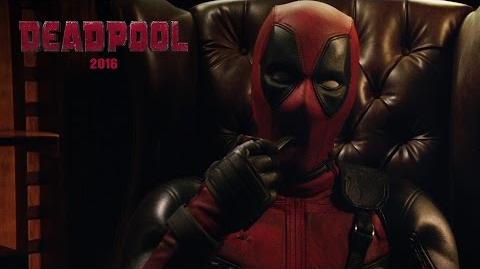 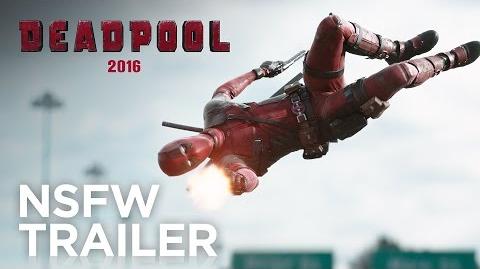 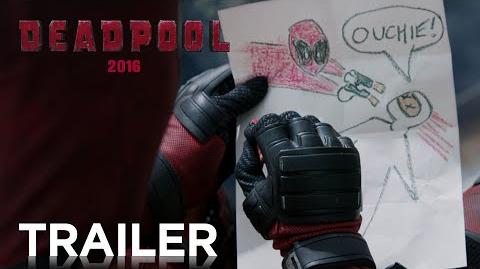 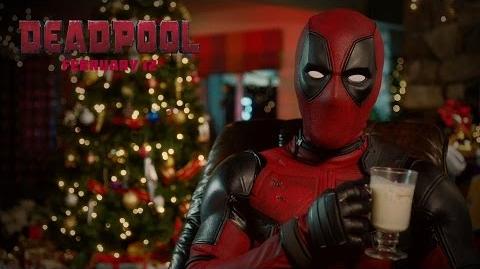 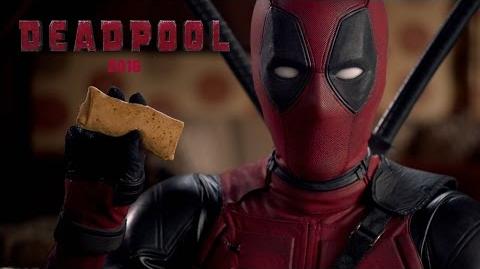 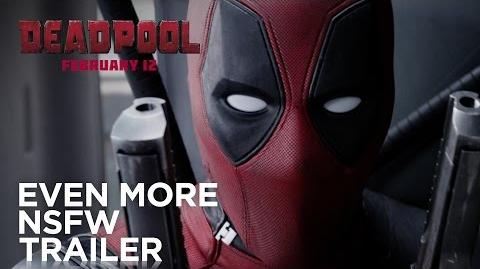 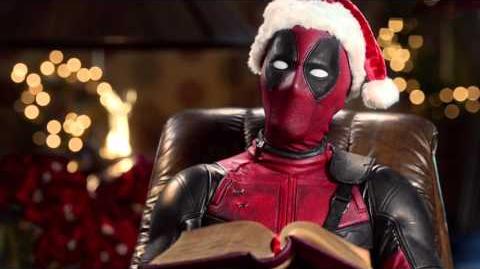 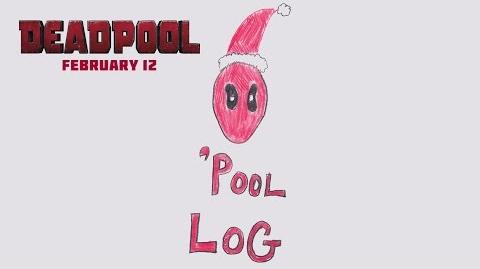 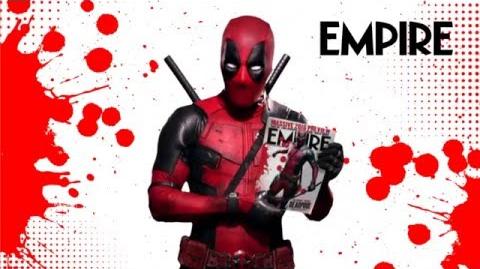 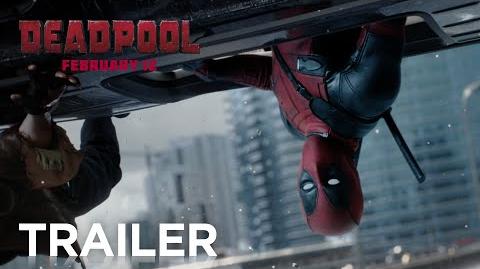 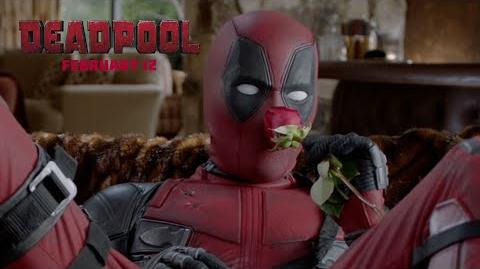 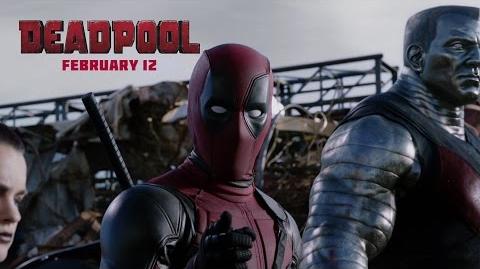 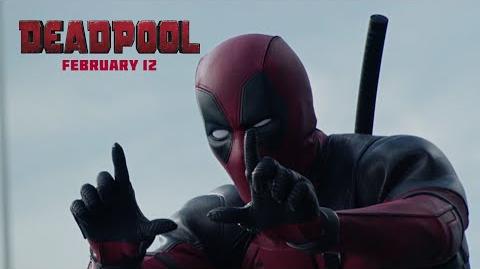 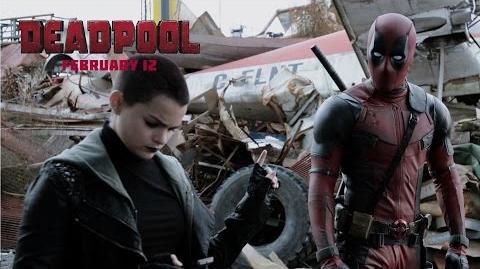 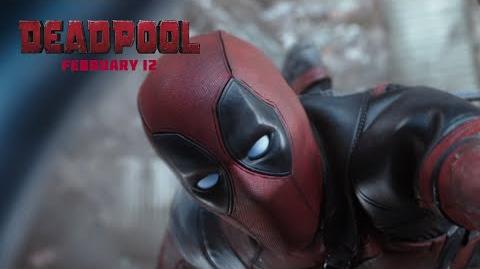 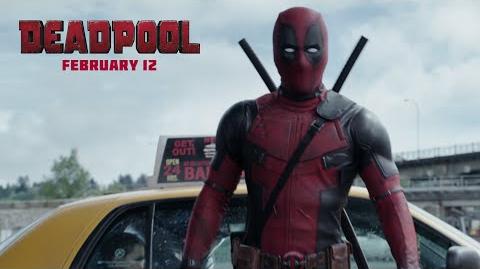 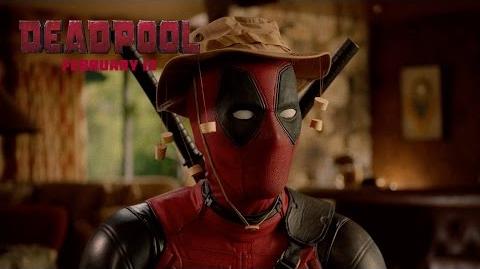 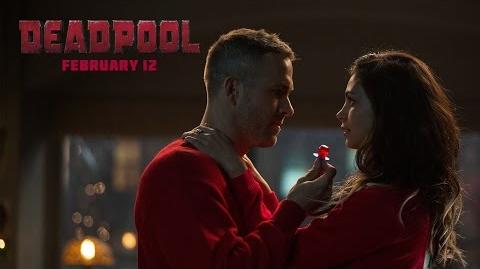 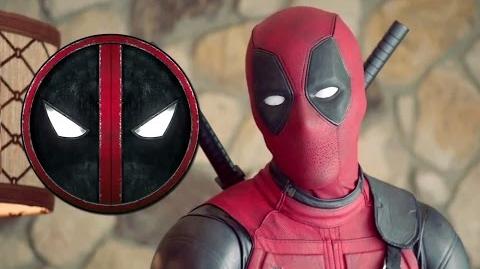 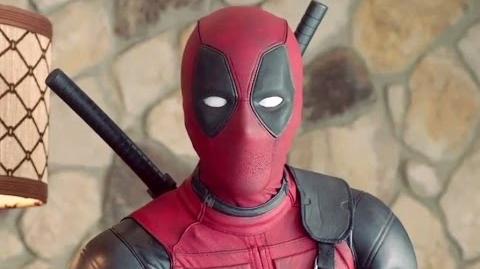 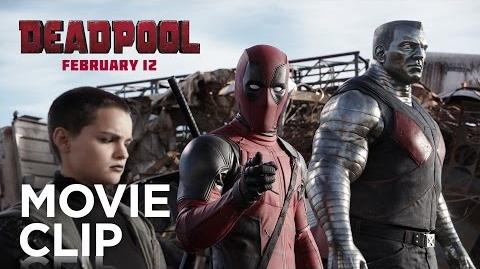 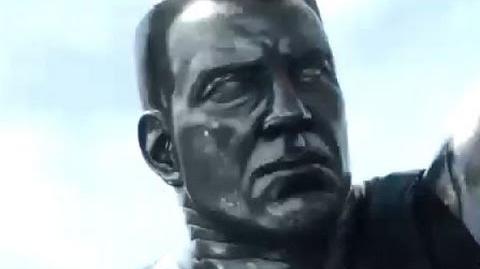 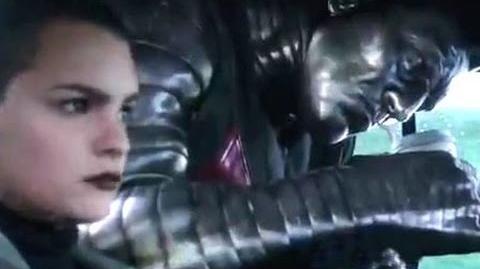 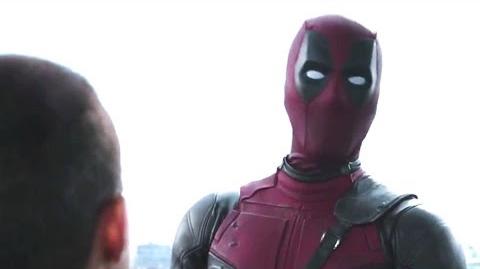 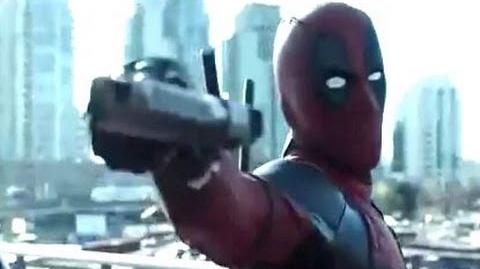